The Hamilton Beach HomeBaker delivers a budget baking experience at a good price. If you’re primarily making lighter breads and don’t need any frills, this bread machine could serve you fine for years.

When it comes to affordable small kitchen appliances, Hamilton Beach is probably a brand you’ve heard of. Founded in 1910, Hamilton Beach makes everything for the kitchen you can think of from blenders to coffee machines and of course, bread machines as well.

While Hamilton Beach doesn’t make a really high end bread maker, they do make affordable options that get the job done. Today I’m reviewing the HomeBaker (model # 29882, though #29881 is the same product just a different color) which retails for about $50. 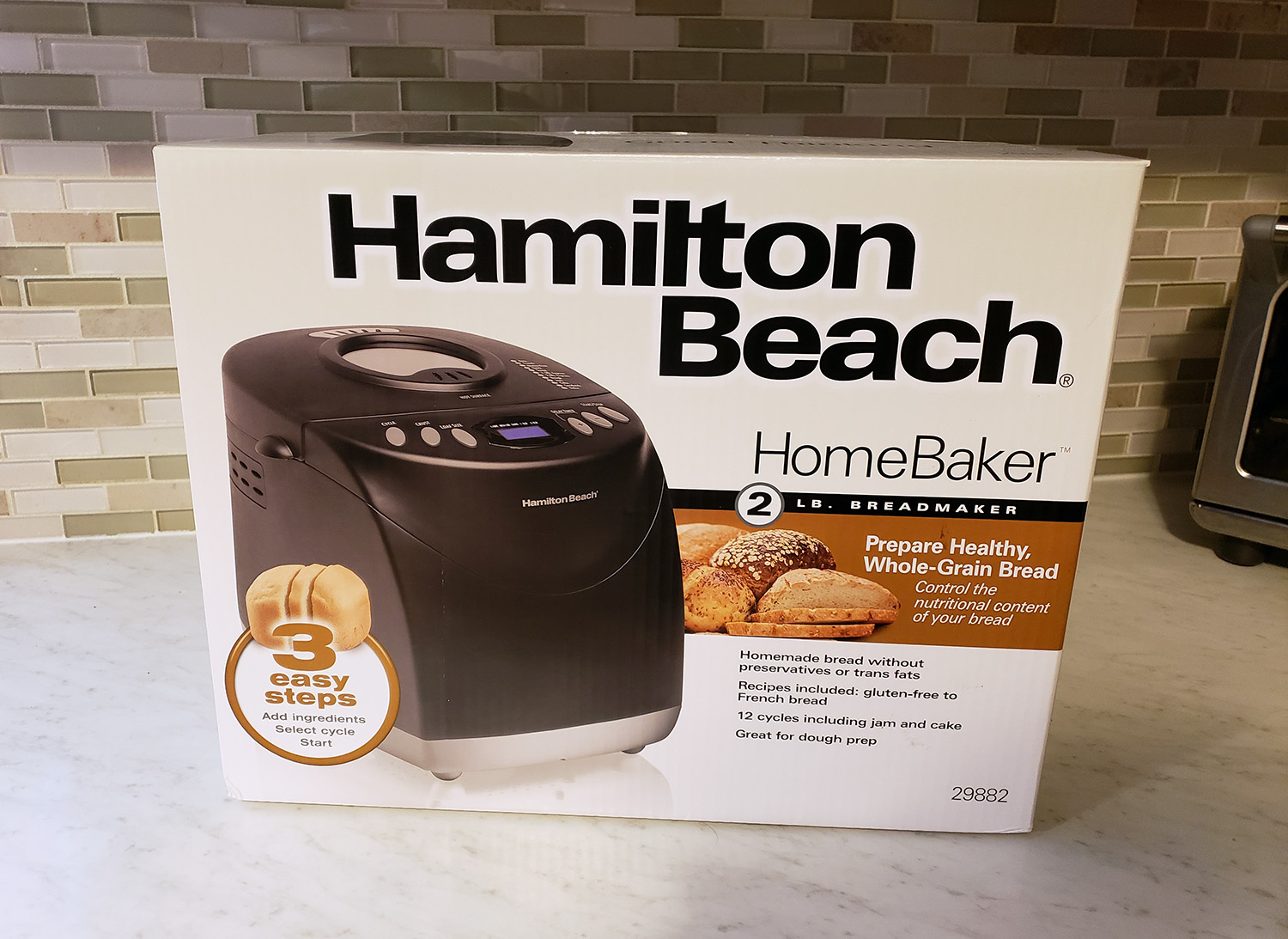 Unboxing the HomeBaker is a pretty easy and straightforward process as there isn’t really that much inside that you need to worry about. You get a bread maker, two dough kneading paddles, and a relatively small instruction manual. 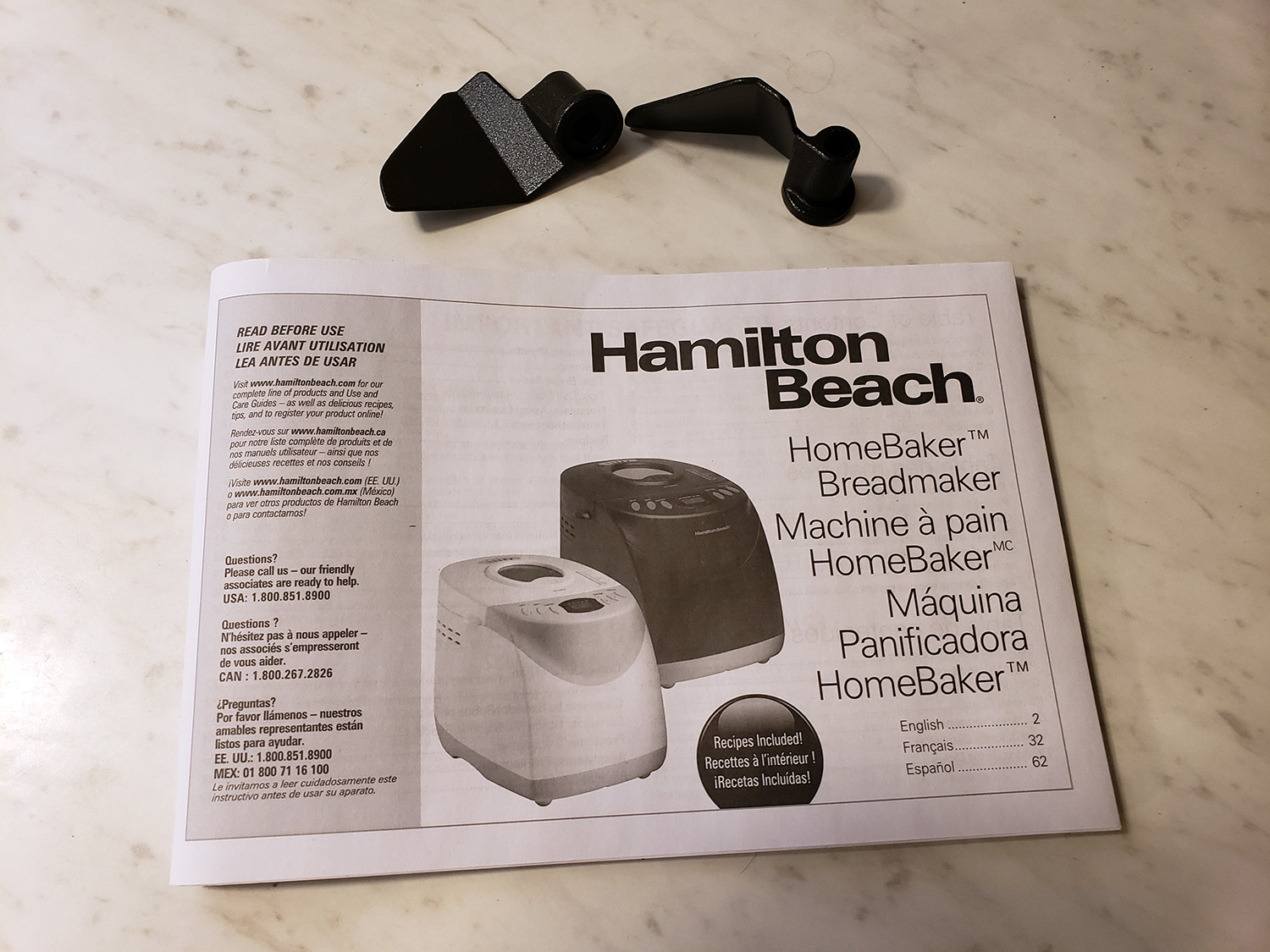 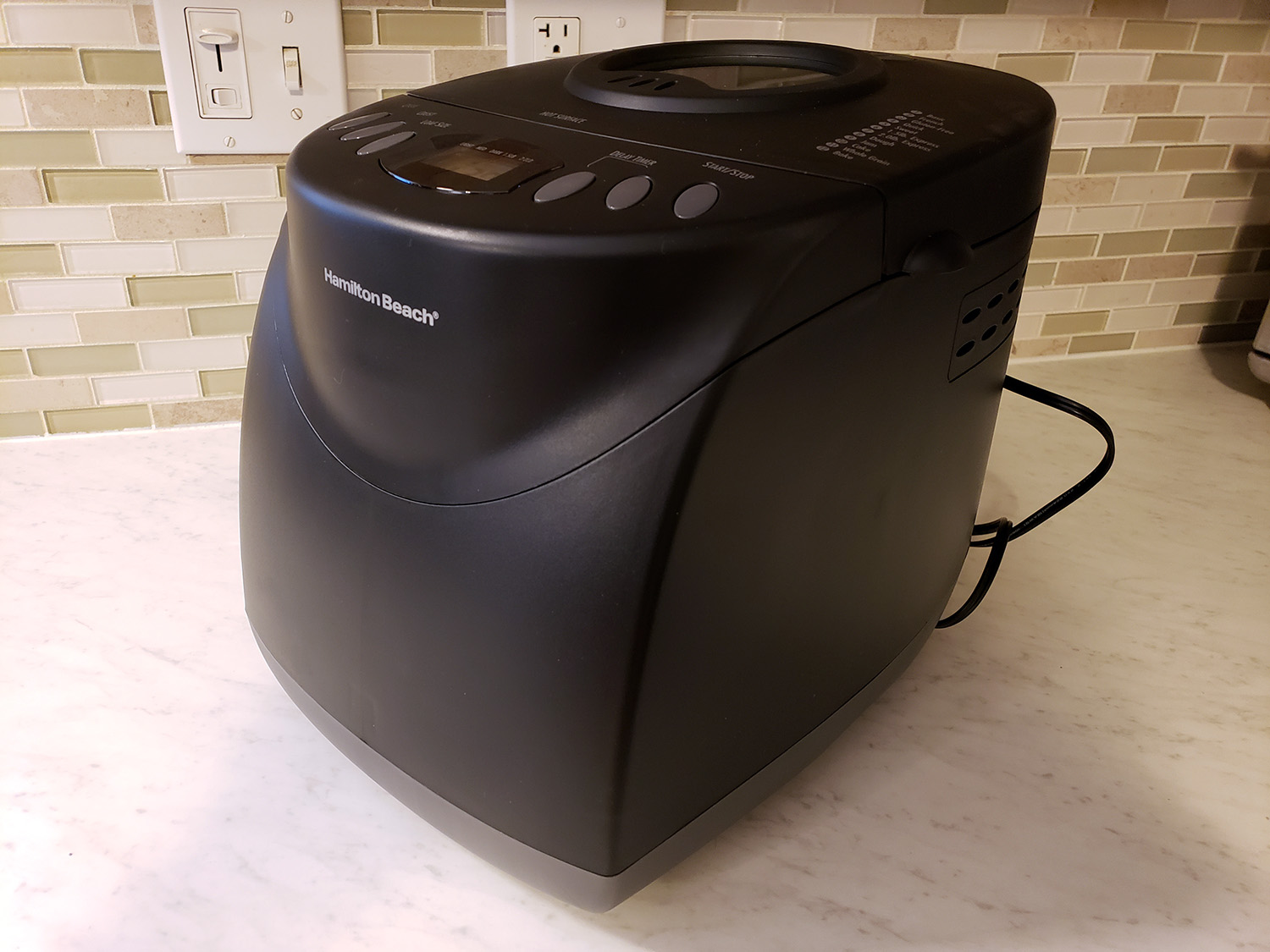 Overall, the Hamilton Beach isn’t an attractive kitchen appliance but it’s not hideous either. It’s very plain and large, bigger than a blender or toaster but smaller than a toaster oven.

The bread pan features a single kneading paddle and a small window to see how the bread is cooking, though there’s no light so it can be hard to tell what’s going on at times. The bread pan locks and unlocks into the machine by twisting the entire pan, which took a bit to get the hang of. 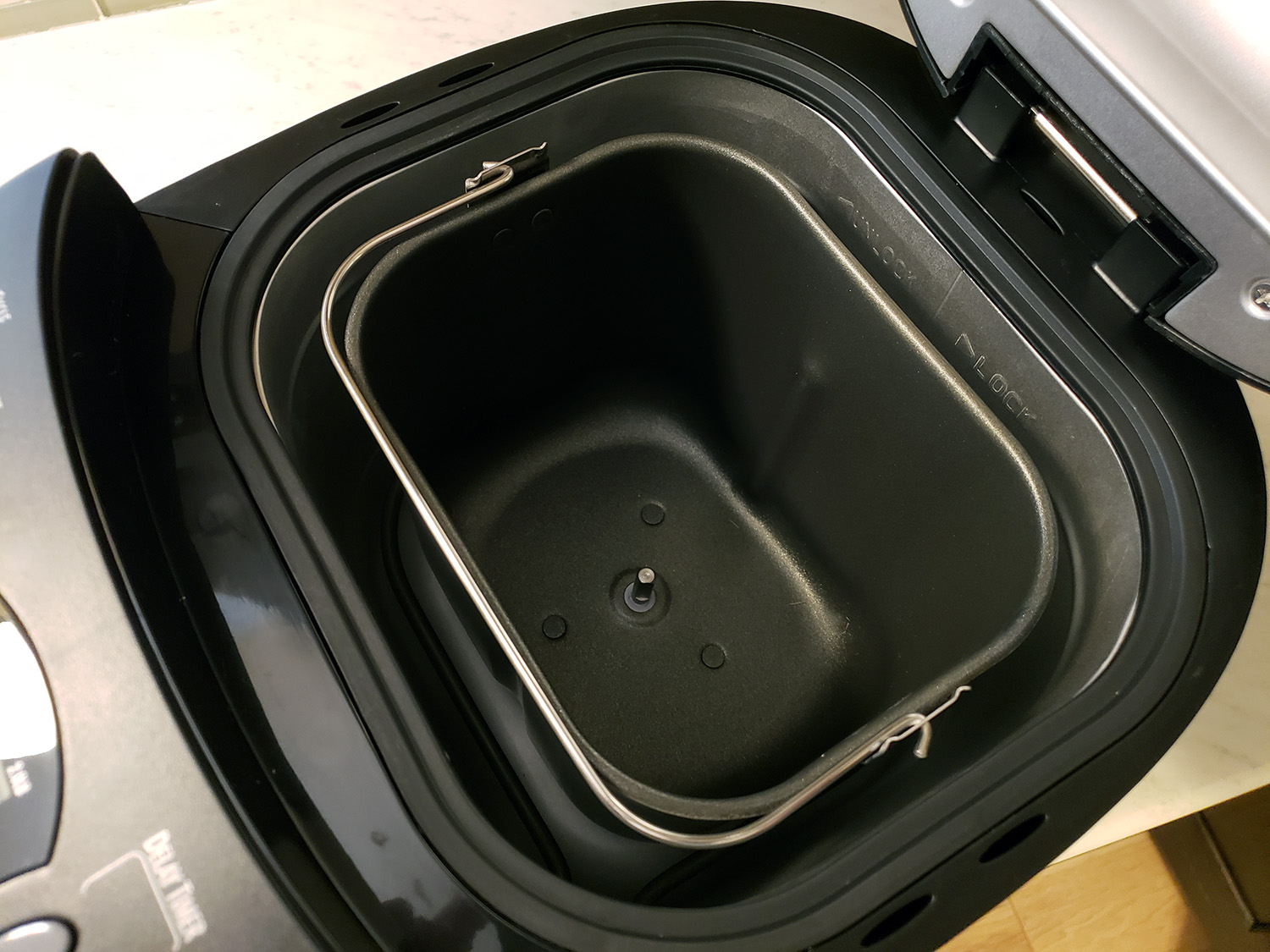 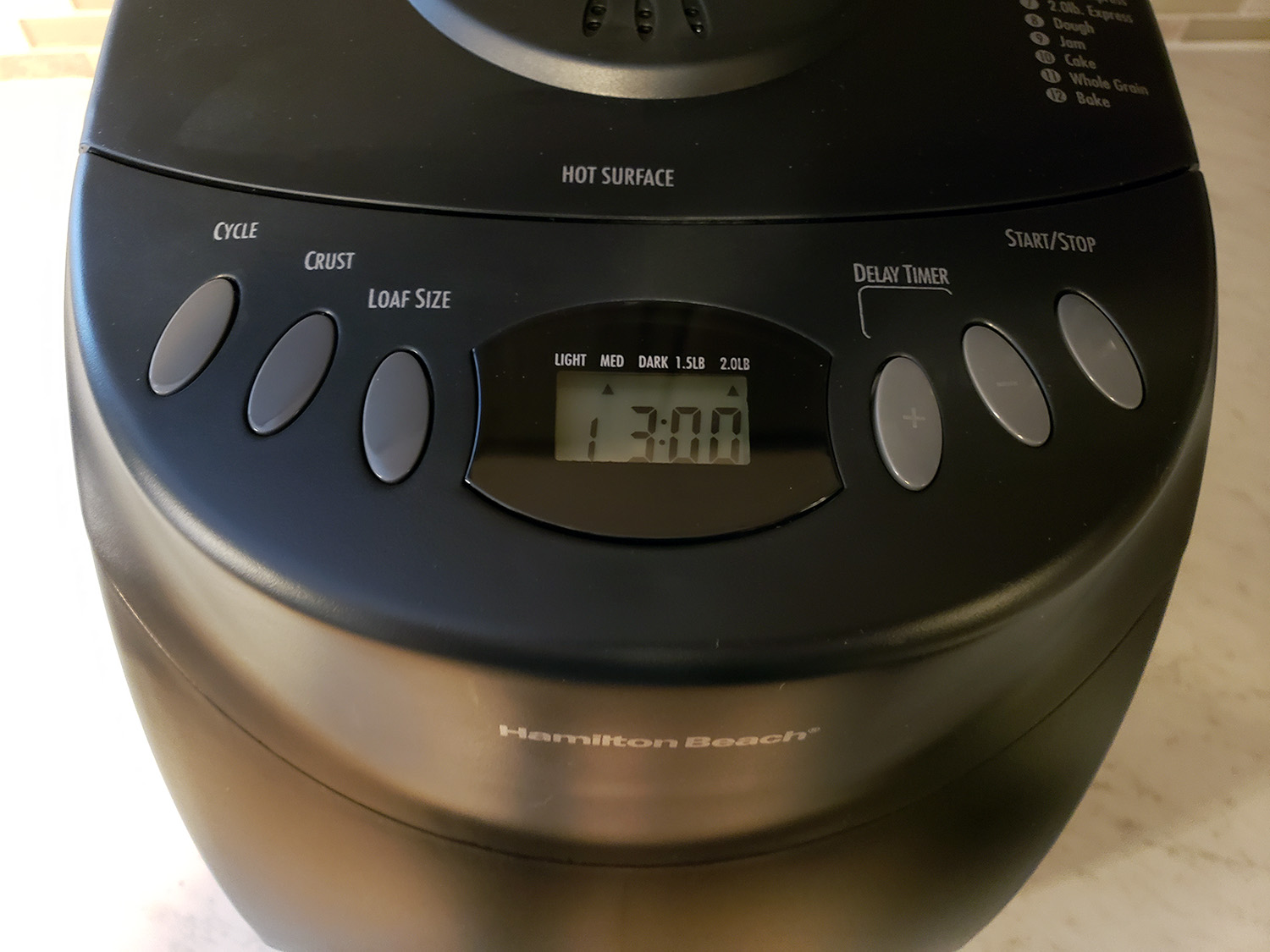 The controls for the HomeBaker are very simple. There are 6 buttons that allow you to adjust the settings on the machine, the first of which is the important “Cycle” button. This lets you set what type of bake cycle you need your loaf to run through which of course will vary depending on what you’re baking. The 12 available settings are –

The instruction manual lists out the specifics of each baking mode, how they differ, and how you can decide which mode to use. The smaller number on the left of the display shows the current bake cycle that’s selected.

There’s also buttons to set your crust bake levels (light, medium, dark) and an option to select your loaf size based on the ingredients you put in the machine (1.5 lbs or 2 lbs).

The remaining buttons are used to start or stop the baking, and there’s also an option to set a delayed timer if you want to set your ingredients up but wait a bit before baking.

In testing the performance of the HomeBaker, I found that it performed as you’d expect for a $50 bread machine. It doesn’t have any fancy options, LED-backlit control panel, or anything else you can pay more for but it did a decent job at cooking a 2 lb loaf. 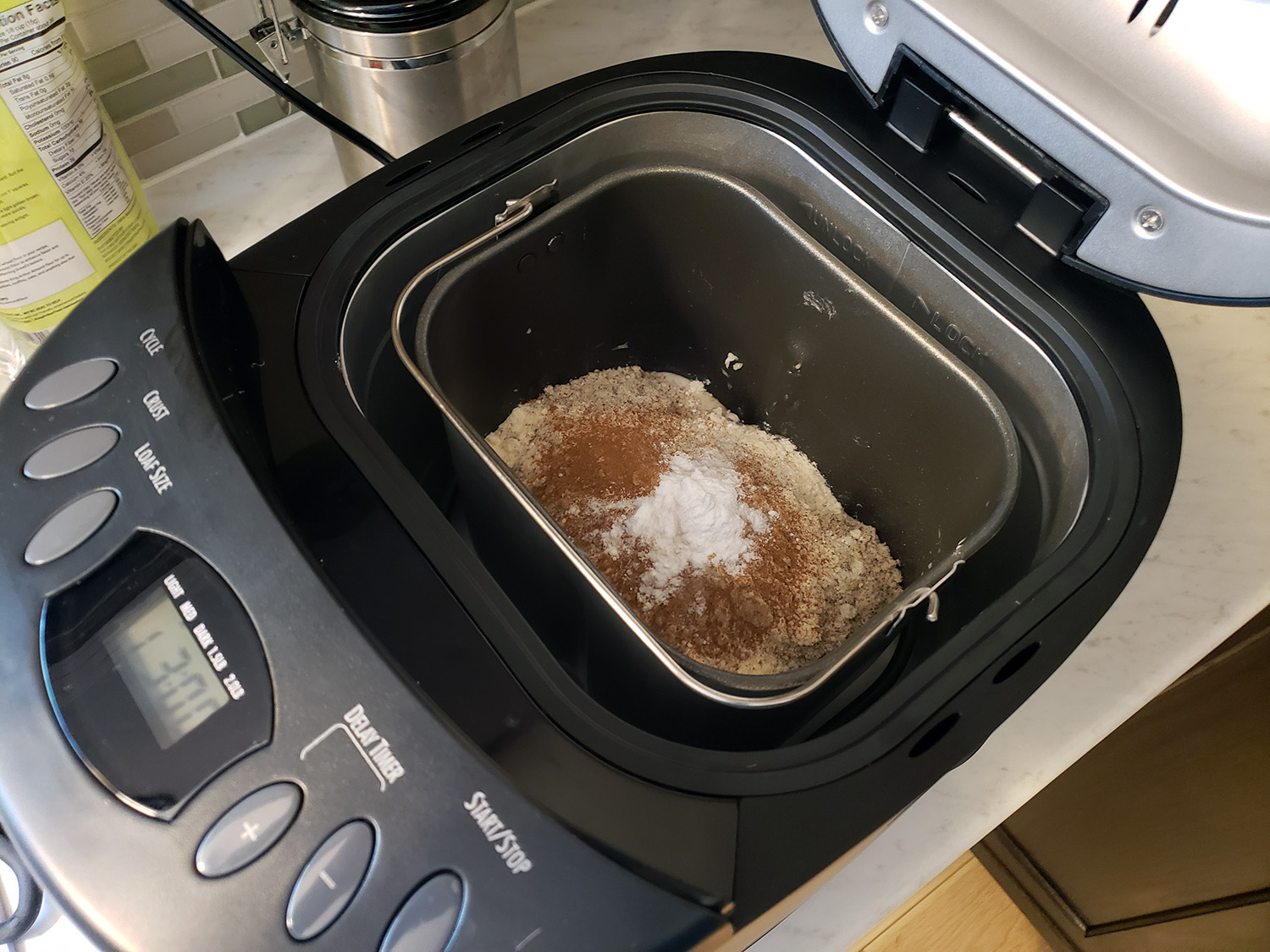 One obvious exception is a time that the kneading paddle actually ended up getting baked right into the loaf! I’m not sure why this happened, possibly because the recipe was a banana bread which may be heavier with the fruit than other kinds of bread, but when the loaf came out of the tray the metal paddle was stuck right in it. 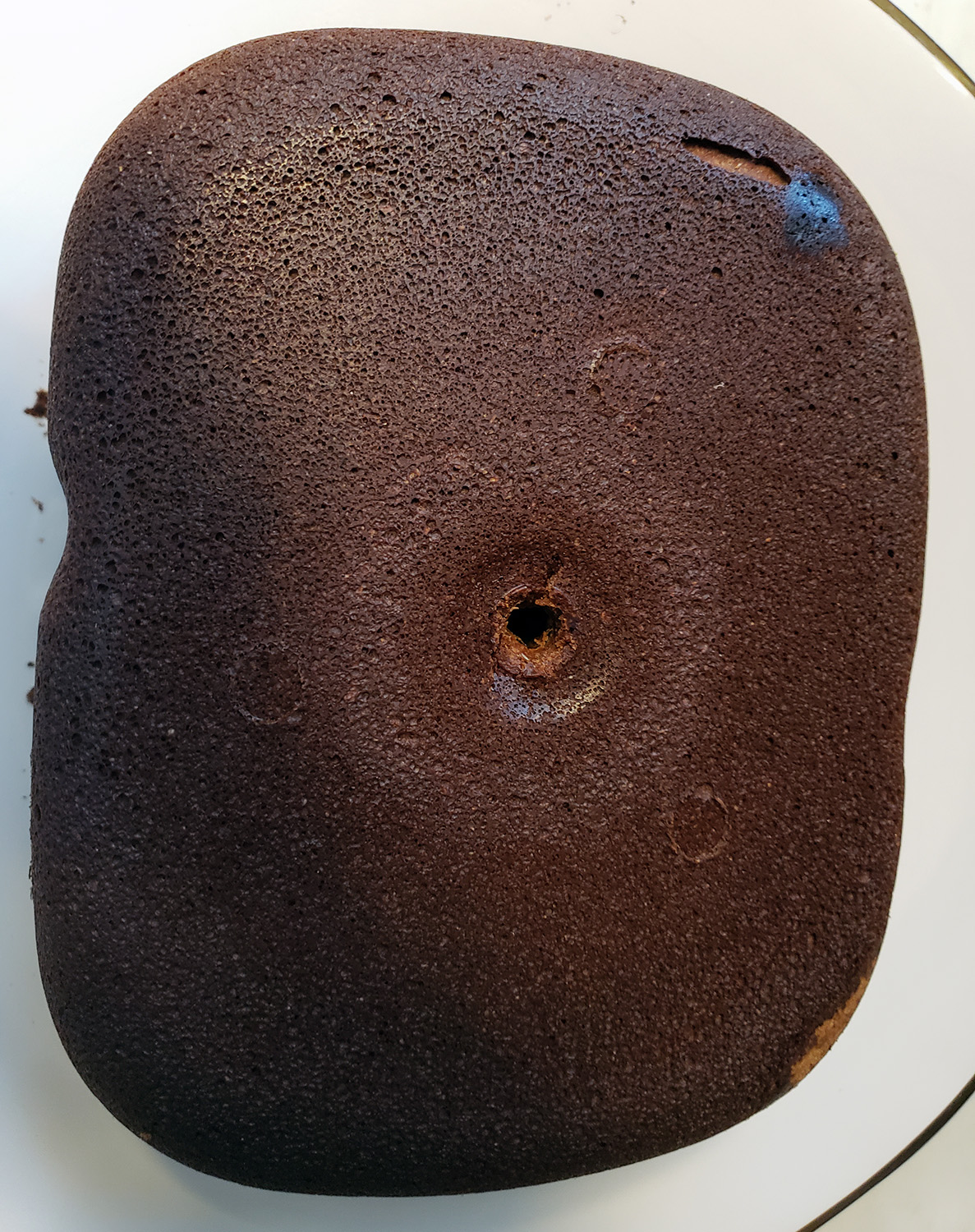 Luckily I realized this right away and managed to dig it out which left an unpleasant hole in the bottom of my loaf, but otherwise it cooked pretty well. 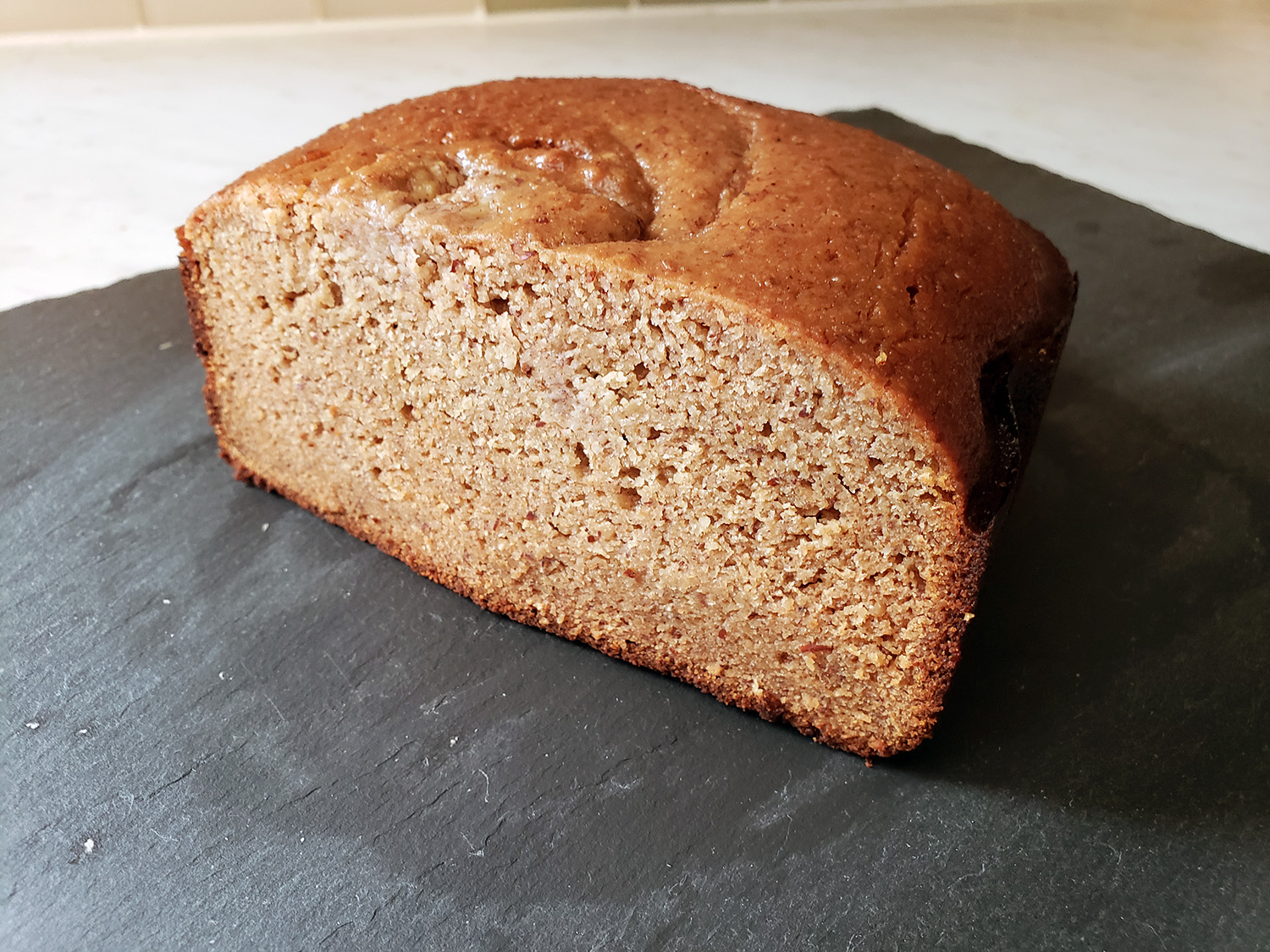 The machine ran pretty quiet which is nice, but I don’t think it mixes as thoroughly as other high-end models I have tested.

Overall I would say if you’re looking for a cheap bread machine, you could do worse than this Hamilton Beach HomeBaker. If you primarily bake heavier breads like banana bread, I would suggest looking elsewhere though unless you’re keen on fishing the hot paddle out of the bottom of the loaf often. 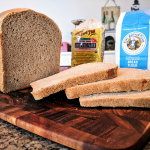 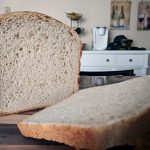 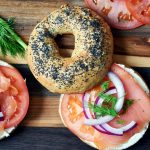 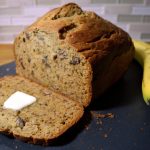